Goss Urbanite sale into the US 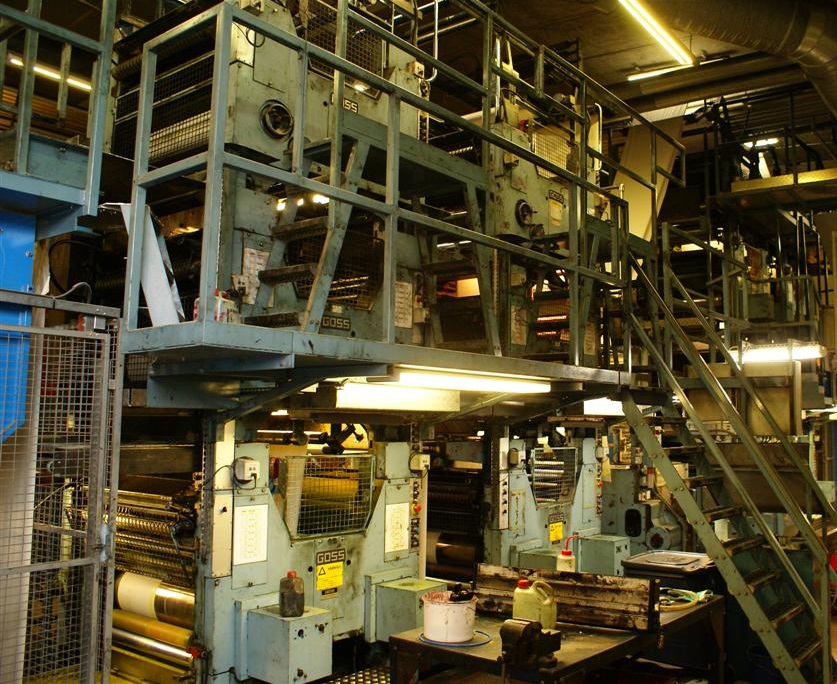 GWS is happy to report the sale of a Goss Urbanite press to the United States. The press will be making its way from Sweden to the US later this summer. Commercial Director Eric van Kessel thinks this project is exemplary of a change in strategy in the American market.

The US newspaper printing industry has gone through a real change over the last number of years, in large as a result of the digitalization of the industry. An important number of newspaper printing sites have been closed and the combination of publishing and printing is not longer seen as core business for many of the traditional daily newspapers.

One could also say that the consolidation has just been a logical step in preparing the newspaper printing industry for the future to come. More and more printing is seen as an industrial production process whereby the cost of production has become relevant like it is in any other manufacturing environment.

We at GWS believe that the printed product, and therefore also the printed newspaper, will remain in place for many years to come’, says Van Kessel. ‘Over t he last years we have seen a clear trend in the increased number of single wide newspaper presses we sell. Newspaper printers realize they need to focus on printing a wider range of formats and have started to focus more on cost control.’

The Goss Urbanite heading to the US has a 14-unit configuration, consisting of two 4-high towers and two 3-high towers, a folder and five reel stands. The press will be dismantled in the South of Sweden in late summer, after which it will be shipped across the Atlantic.