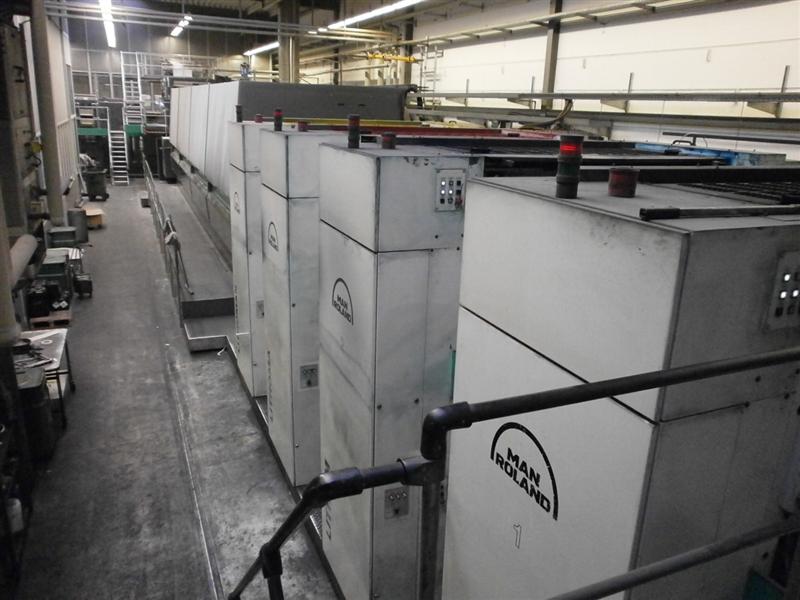 In early 2013 GWS Printing Systems was contracted by German printing house Schaffrath Medien for the sale of their MAN Lithoman IV press. And with success: this attractive 48-page press was quickly sold to another German printer.

The Lithoman IV was being sold by Schaffrath as part of a production optimization process, which started a few years ago. The first step was to replace a 16-page press by a high speed, fully automated 16 page press. The next phase was to replace their 48-page press with a high-speed 48-page KBA press.

“We were extremely proud to be selected as the marketing and sales partner by Schaffrath Medien", says Commercial Director at GWS Printing Systems Eric van Kessel. "It is certainly rewarding that we managed to sell the press in such a short period of time and to a renowned printer in Germany. A double success in Germany for GWS.”

The new KBA press is currently being installed in Schaffrath's premises in Geldern. Until this has been completed, the MAN press will remain in production. At the end of this year it will be dismantled and relocated to its new location in Germany.