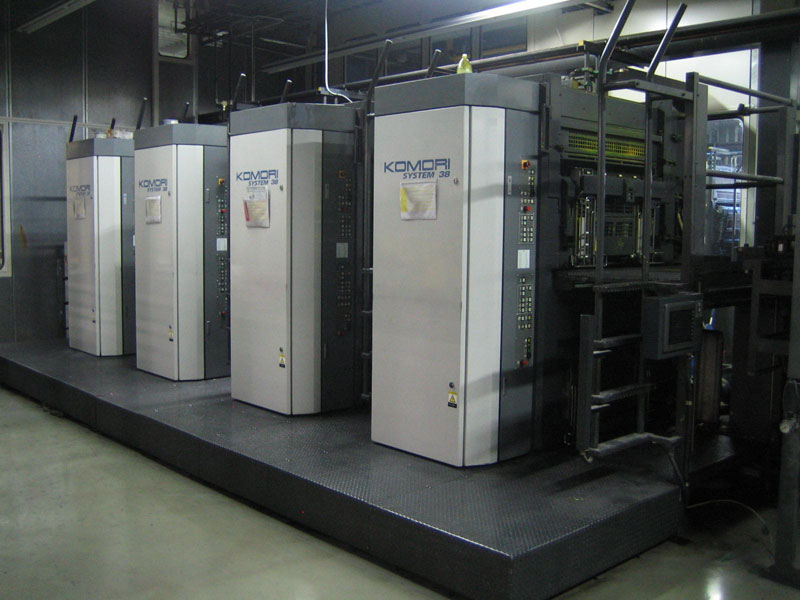 Both machines will be dismantled in 2011 at the current location in The Netherlands, after which the presses will be transported to their new destination in Istanbul.

GWS is keeping up with its reputation of being the most successful exporter of used web offset equipment out of Dutch territory. More than 90% of all web offset presses available for sale in The Netherlands over the last decade have been sold and exported by GWS.